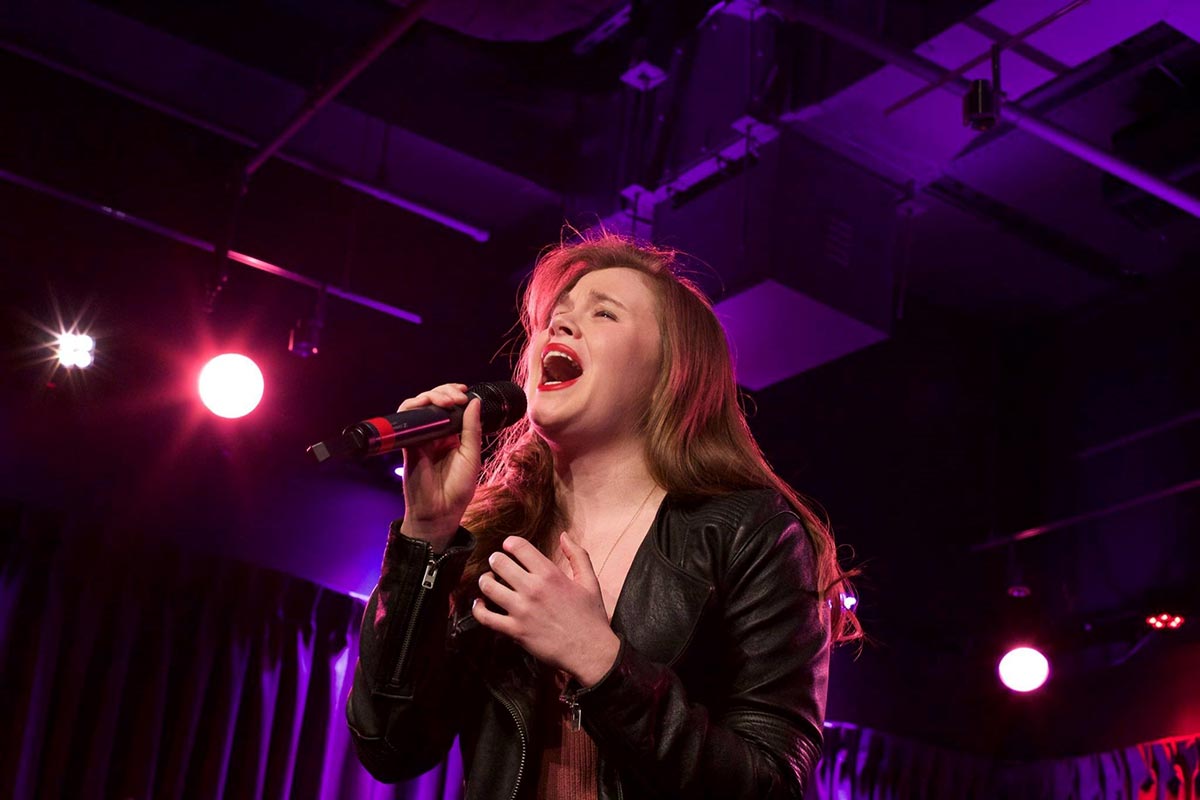 This event has already passed.

SheNYC and DonorUP present Noteworthy, an annual benefit concert celebrating women songwriters. Join us for an evening of food, drink, and music from the best up-and-coming composers in the industry!

More About The Causes

SheNYC Arts is a group of theater professionals who strive to showcase the talents of women writers and other theater artists, proving that there is no reason for male writers, directors and composers to have the overwhelming majority of produced work in New York City. Now in its fifth year, SheNYC produces annual Summer Theater Festivals of full-length plays and musicals by women in New York City, Los Angeles, and starting in 2020, Atlanta. In addition, CreateHER, SheNYC's program for high school girls, trains young writers and producers on how to have viable careers in professional theater. Learn more at www.SheNYCArts.org.